Grafton Forest a Haven for Birds

Grafton Forest Wilderness Preserve is an exciting campaign to protect 1,300 acres in Maine’s Mahoosuc Range. The wild character of this high-elevation forest is an incredible setting for people, who can hike through the property on 1.5 miles of the Appalachian Trail’s Speck Pond spur trail, or catch stunning views of the land from the top of Old Speck. But while people are visitors to this land, other beings rely on these forests as home…especially the birds who mate and raise their young here in the mountains. 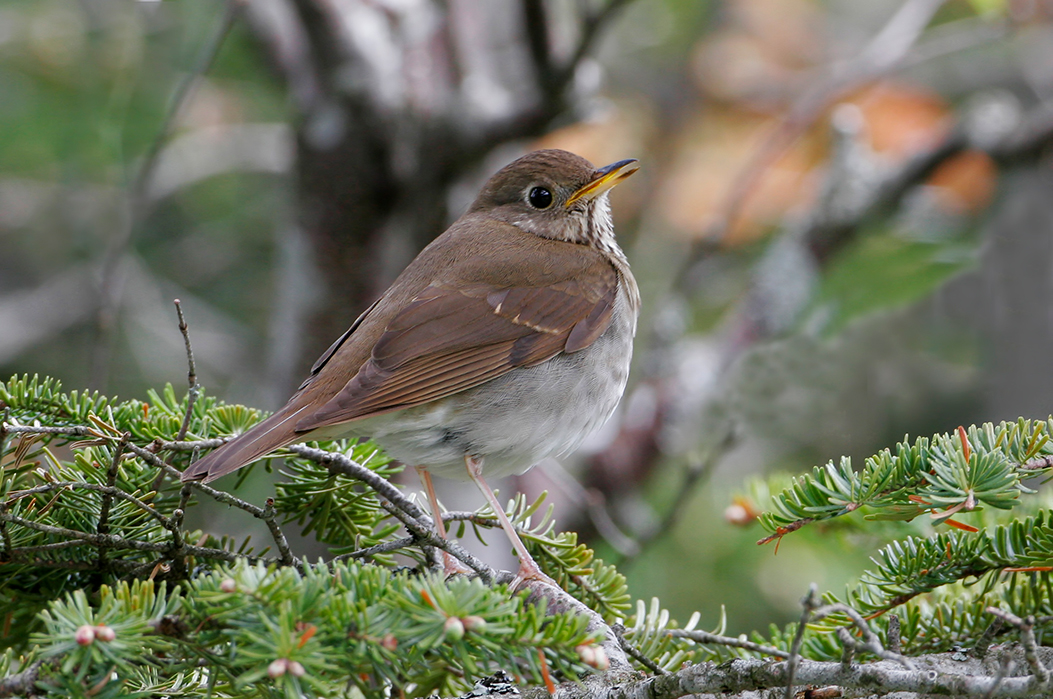 Grafton Forest Wilderness Preserve’s spruce-fir forestland has been documented as essential bird breeding habitat by over 10 years of citizen science data collected by the Mountain Birdwatch Project of Vermont Center for Ecostudies. The Mountain Birdwatch route along the Speck Pond section of the Appalachian Trail has been surveyed since 2010; this study area is directly adjacent to the proposed Grafton Forest Wilderness Preserve. Through the project, citizen naturalists collect observation data on 10 bird species (Bicknell’s Thrush, Swainson’s Thrush, Hermit Thrush, Fox Sparrow, Winter Wren, Blackpoll Warbler, Boreal Chickadee, Black-capped Chickadee, Yellow-bellied Flycatcher, and White-throated Sparrow). They also report data on red squirrels, who are the primary nest predators of these birds. 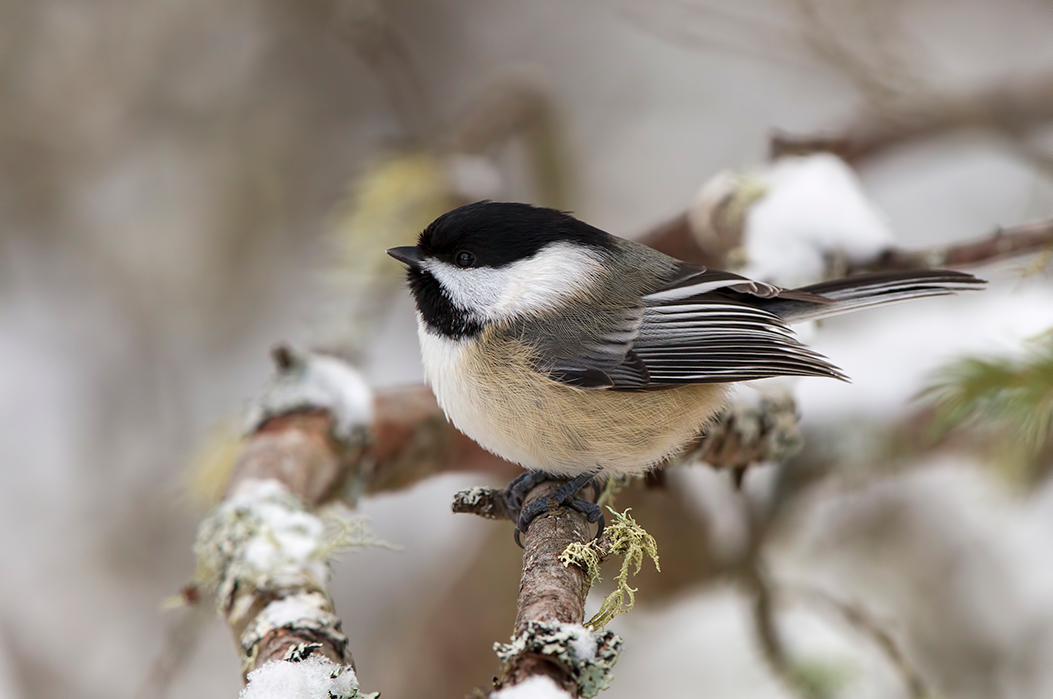 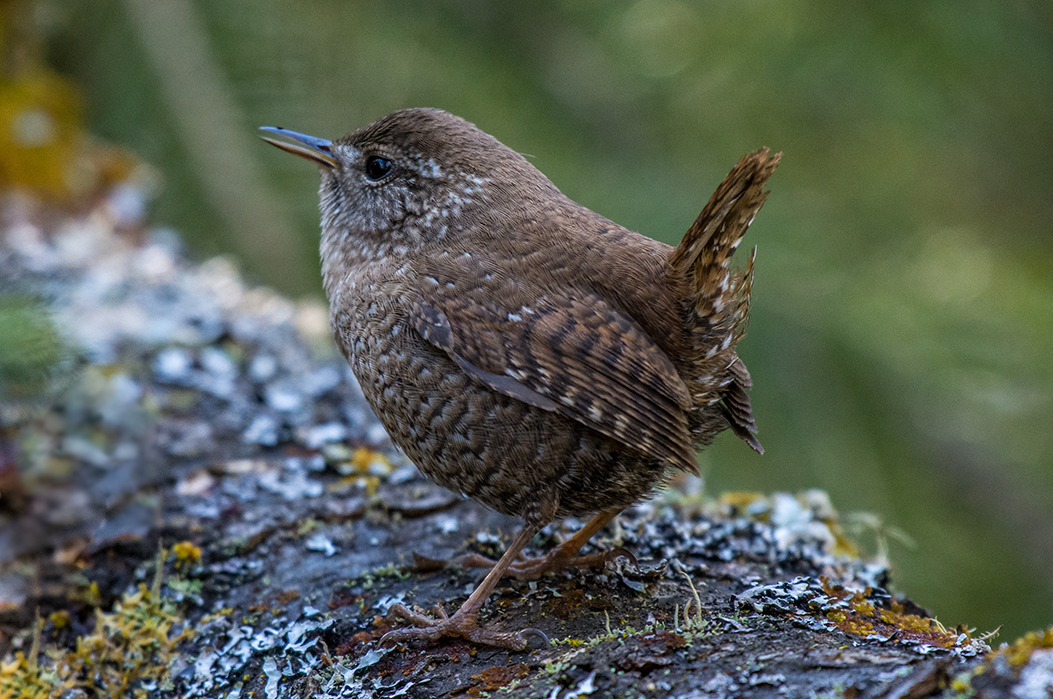 McMahon goes on to write:

“The Western Maine Mountains region makes up more than half of this block and bridges the two avifaunal biomes of the flyway—the Eastern Deciduous Forest Biome and the Northern Forest Biome. The global designation was given because of the area’s high bird richness and abundance as well as the extent and intactness of its forest, and is grounded in research that shows that breeding birds are more successful on larger blocks (John Guarnaccia, personal communication 2016; Nieme et al. 1998). It is the largest globally important bird area in the United States and is considered vital habitat for 34 priority songbird species whose global breeding distribution is restricted to the northern forest biome (National Audubon Society 2012). The Western Maine Mountains region is a key part of what Maine Audubon biologist Sally Stockwell calls a “baby bird factory.”  Stockwell considers conservation of the forests of the region essential to the future of many of our most cherished bird species.” 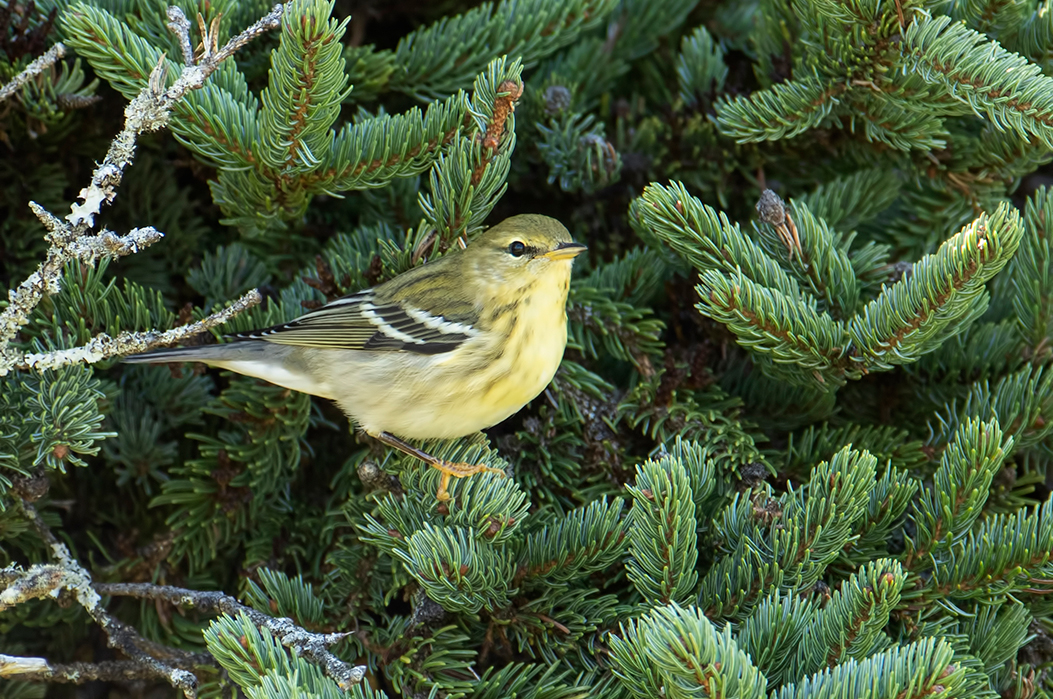 Of particular interest from the Speck Pond survey data is the presence of Bicknell’s Thrush, which is recognized as a species of greatest conservation need in Maine’s 2015 Wildlife Action Plan.

The Grafton Forest Wilderness Preserve lies within Oxford County, where Peregrine Falcons (a state endangered species) were reintroduced in the late 1980s and early 1990s. Oxford County hosted the first successful nesting site of the reintroduced Peregrines in 1988. Though there are no known cliffs on the proposed Preserve itself, many cliffs exist in the Mahoosuc Range more broadly. Consequently, the sub-alpine forests of the Grafton Forest Wilderness Preserve are part of the supporting landscape for these nest sites. Wilderness protection is highly compatible with Peregrine Falcon conservation, as it prevents the construction of roads, powerlines, and other forms of development; forbids the use of pesticides; and prevents logging. 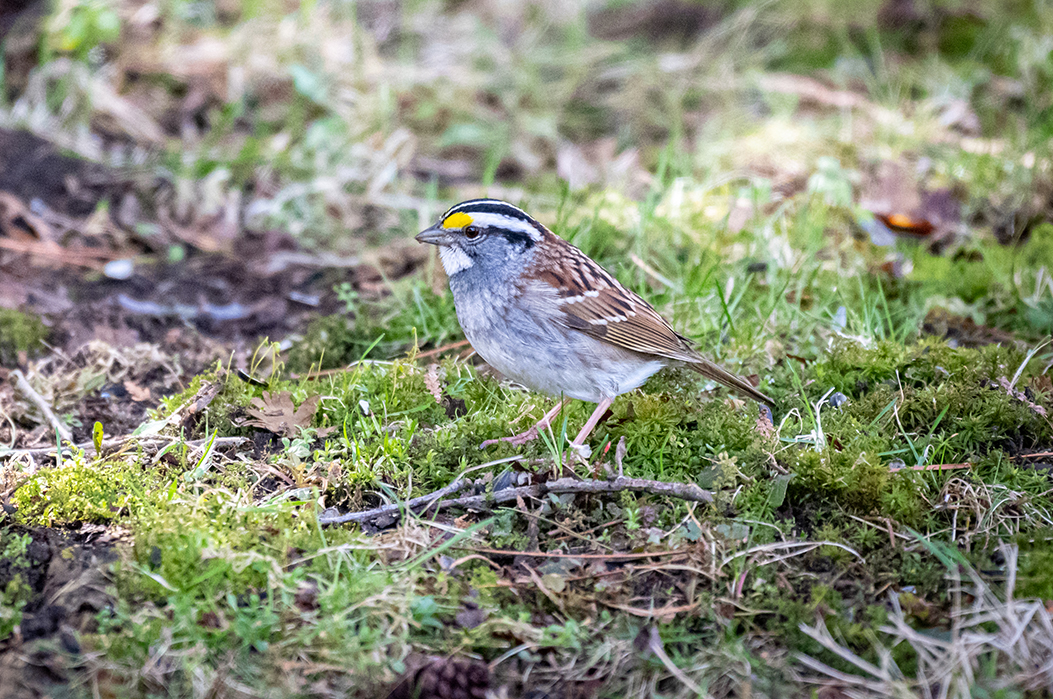 You can make a difference for the birds who need Grafton Forest with a gift today. Thank you for helping to make this Wilderness Preserve an old-growth forest of the future! 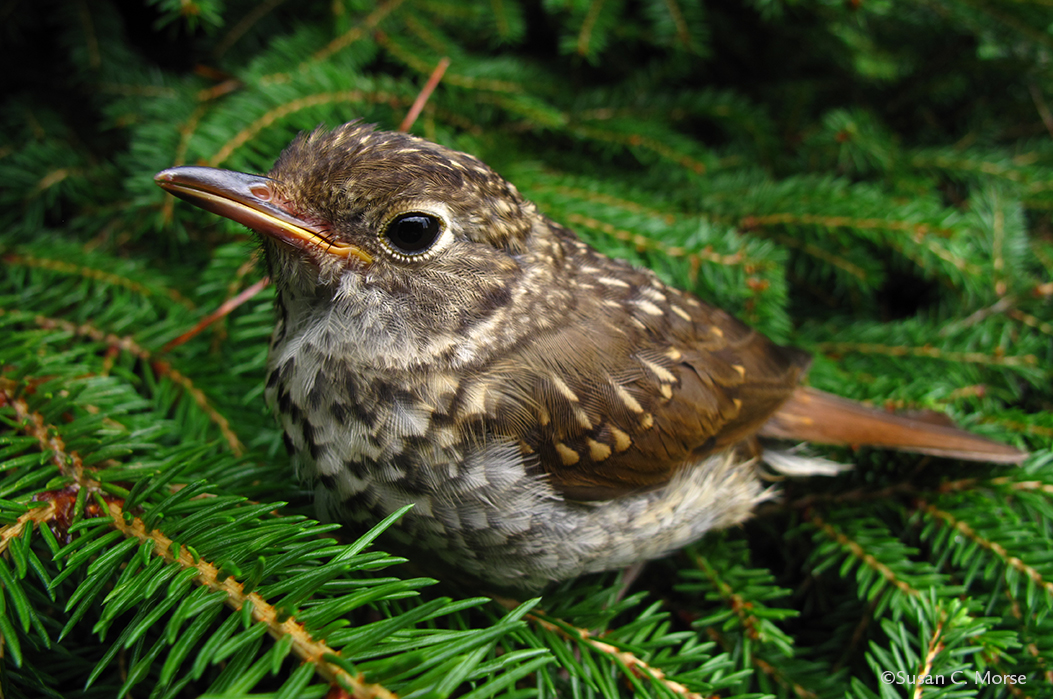