Northeast Wilderness Trust’s Board Emeritus is comprised of past board members who have provided distinguished service to the organization. Our two Directors Emeritae, Annie Faulkner and Merloyd Ludington, serve as advocates for the Wilderness Trust and its mission; provide feedback, advice, and technical expertise to the Board of Directors and staff; and assist with outreach, relationship-building, and fundraising as appropriate.

Board Member Emerita Annie Faulkner was part of Northeast Wilderness Trust’s founding Board of Directors in 2002, along with Rick Van de Poll (Board President at the time), Merloyd Ludington, Nancy Smith, Tom Butler, Jim Northup, Keith Ross, and Daryl Burtnett. Kathleen Fitzgerald served as Executive Director, the only staff member at the time.

“At first I was a bit skeptical of whether a new organization was needed, but I trusted this group. I believed wilderness was important, that there was an unmet need for more of it and that it deserved a bigger place on the landscape,” said Annie. “I had a familiarity with conservation since my family had conserved land—I was motivated by wanting to be more involved in conservation and having a fun group of people to do it with.”

At the beginning, Annie says, there was lots of policy work to be done setting up the young organization. Kathleen was out developing projects from small to large. One highlight was Babysitter Swamp, a small but valuable parcel of wildlife habitat especially important to mother bears and their young. The landowner is Sue Morse, wildlife ecologist and founder of Keeping Track, a non-profit that educates people about the importance of preserving wildlife habitat. She conserved the property with a forever-wild easement held by Northeast Wilderness Trust. The first very large project was Alder Stream Wilderness Preserve in Maine. Board members and Kathleen were developing focal regions and partnerships across the region, from the Split Rock Wildway in New York’s Champlain Valley, to the New Hampshire Lakes Region, to the central Green Mountains.

“We were a young but competent and successful organization… a small group doing big and important things,” Annie says of those first several years. “It was very satisfying.” On top of her work as a volunteer Board member for the Wilderness Trust, Annie was busy serving on the board of New Hampshire chapter of The Nature Conservancy, and raising her two young children.

Annie notes that aside from the land projects themselves, each time a new supporter made a gift, it was a vote of confidence that what they were doing was important and necessary. “Each time we’d bring in an amazing gift from some very generous person, it felt like there were allies out there. Here we were, a little group of wilderness lovers, and finding out about our allies was such a highlight—it wasn’t just the money, it was that there’s a bigger world out there who believed in what we were doing.” 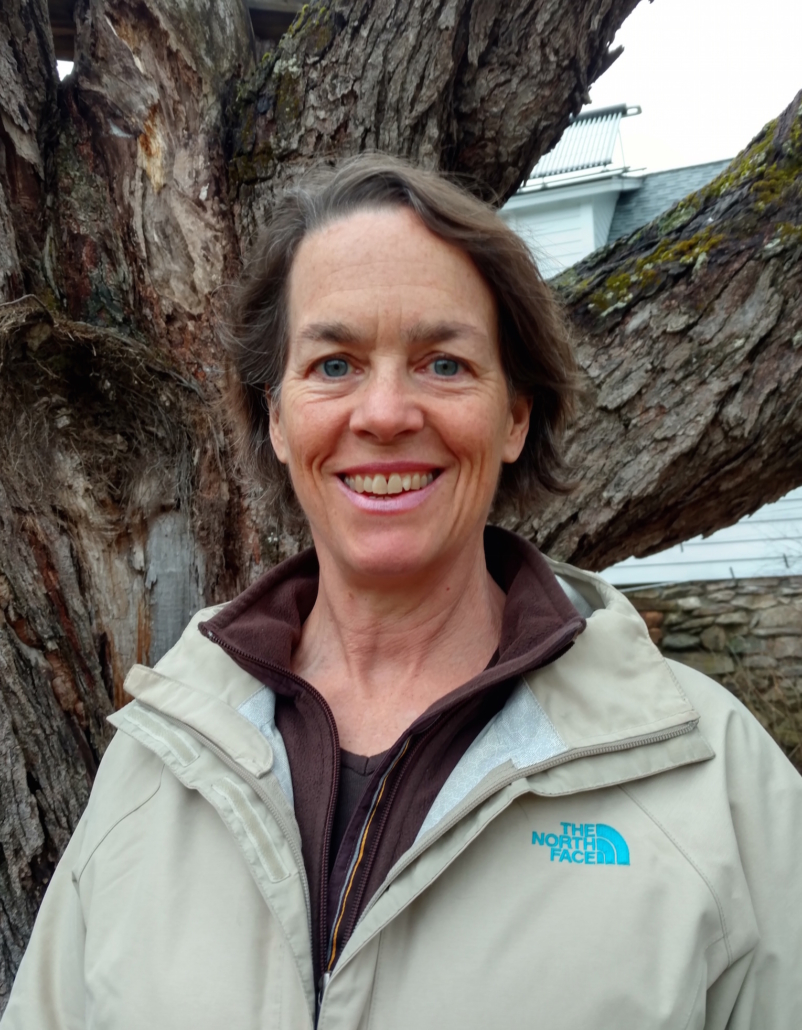 Annie was elected Board President in 2007, close to the time Kathleen Fitzgerald stepped down as Executive Director to pursue conservation work in Africa. This was when the Great Recession was hitting as well. It was a stressful few years, full of hard work for the Board and small staff. Annie served as President for a short time, turning it over to Tom Butler so she could spend more time raising her family. Ever loyal, she remained on the board, later serving many years as Treasurer. Annie returned to the President role in 2017 and led the effort to bring on board the Trust’s current Executive Director Jon Liebowitz. As the last of the founding board members, Annie finally retired in 2019.

When asked about the opportunities for wilderness today and into the future, Annie says, “Much more of the world is waking up to climate change, so people are finding wilderness conservation by looking for climate change solutions. We have a way to capture people’s attention that we didn’t before. In addition, all the incredible forest science that has been published over the last decade or so is fun and amazes people. Lay people are having a new appreciation for forests—especially mature forests.”

She notes that the pandemic presents both opportunities and challenges when it comes to conservation. “There are challenges because people are moving from cities to rural areas, which might create more demand for land and drive up property prices (and therefore the price of land for conservation). There’s also the issue of overuse on trails and other public natural areas. On the upside, people are discovering a newfound appreciation for the outdoors; so many are seeing how much we, as human beings, need wild nature for our physical and mental health. There’s an incredible chance here for the Wilderness Trust’s message to reach and resonate with more people. The Ambassador Preserves, kiosks, and events are a great way to do that education.”

Moving forward, Annie is excited to see the number of Wilderness Trust staff grow, and to see an overall increase in the size of properties being protected. She’s looking forward to seeing the Strategic Plan, including its integral Wildlands Partnership goals, implemented between now and 2025.

On behalf of all of the Northeast Wilderness Trust community, thank you Annie! Your 17 years of service to the organization are something to be celebrated. Your continued contributions as a Board Member Emerita are truly above and beyond. Here’s to a wilder future, and a wilder Northeast!